Death of the Self 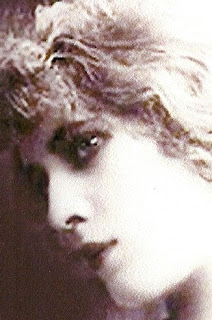 Like discarded pages
from the book
of autumn, the leaves
come tumbling down
in red and umber,
each a poem
or story
an unread letter.
Think of the fires
in ancient Alexandria,
the voluminous smoke

of parchment burning.
Open your arms

to the dying colors,
to the fragile
beauties

of November.
Deep in the heart
of buried acorns,

nothing is lost.
by Linda Pastan

Well, it has been a week. Someone has dissed me out of nowhere and it hurts. Twice. I say I won't let it bother me but it does and creeps up into my thoughts. I much prefer people to be upfront and talk about things. At this point I don't know what is the problem. I now want to withdraw or rant, yet I know there is no answer to be found in that path. The person is someone who I cannot afford to have issues with since we work together. I will wait awhile and see what happens.
This is the second time this year that this has happened. The first was a dear friend ( a friendshipI always thought was unshakable ) who just took a turn in the other direction. I know I will not please everyone but have had a crush to my ego/tender heart. Just when I thought all was well! I hope to learn from this because if not the pain is not worth anything.
UPDATE; I bucked up and just called the person involved They said they had planned on contacting me to apologize for their behavior. Also that they should of called me 1st, but were glad that I had reached out to try to set things straight. Evidently they were 'having a bad day'. Don't take it out on me next time please! Apology accepted but now I fear I may be a bit wary with them in the future as this was not the 1st time this has happened. I will be force feeding them chocolate next time I told them. Really. Mischief managed. 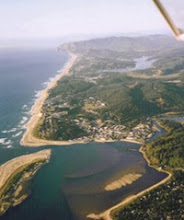 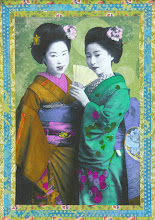 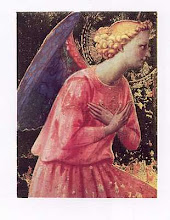 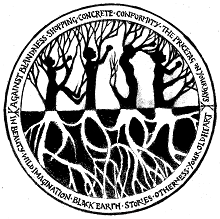 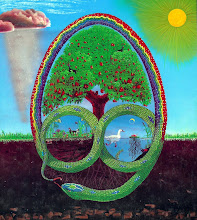 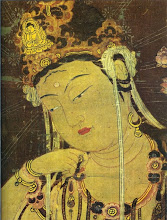 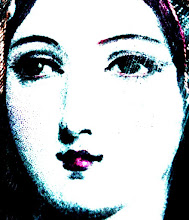 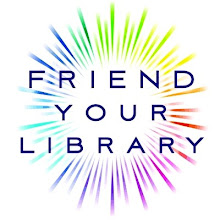